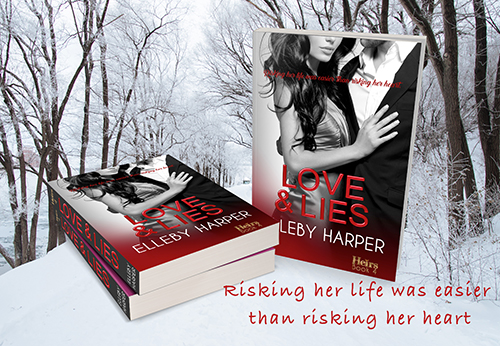 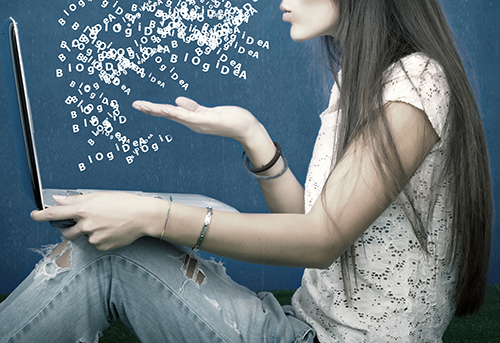 I love your retro setting – what made you want to write books set in the 80s? And did you have to do a lot of research?

I know, it’s crazy to set it in the 80s! But when this idea of the prince falling in love with the president’s daughter took root I became fascinated by what would go on behind the headlines for two such powerful and glamorous families. It was the absolute glamour of their collided worlds that drew me to the 80s. It just seemed an era synonymous with over the top glitz and glam. Think Dynasty and Dallas, if you can remember that far back! The more I investigated the 80s the more the characters felt at home in that decade, with flashbacks to the 50s, which was another glamorous era (as opposed to the 60s or 70s which had very different vibes). It was also an era of big personalities – think Reagan, Thatcher and Gorbachev on the political stage, big hair, big shoulders and bold colors on the fashion front.

And yes I had to do a ton of research. Although its only a few decades ago, there have been massive technological and social changes since then that have impacted how my characters relate to each other and connect! I want the series to be as authentic as possible to the time frame, so I’ve been very fastidious and if something was around in 1986 but not 1985 then I haven’t included it. And I’ve tried to be really careful with the language because there are phrases that we take for granted now but they just weren’t around in the 80s.

In hindsight setting the series in the 80s has probably made it more difficult for me to connect with readers, but the characters absolutely rebelled when I tried to make them contemporary!

For different reasons I love all of the books in the series, but I guess if I had to choose it would be number 4, Love & Lies, probably because it’s been on my mind most recently. As to characters, I love them all, both the bad boys and the righteous dudes! Some of my favs include the minor characters like St John Rhodes-Ross, partly because he makes himself so easy to hate, and Grandpa Paddy because he’s such a feisty, manipulating senior citizen!

Definitely English, but art was a close second. In fact in high school I dithered between the desire to be a writer and wanting to be a fashion designer. I think you might be able to see that passion in my character Nikki Cassidy!

I can’t remember a time when I wasn’t reading. Even before I could read words, I would look at comic books and make up stories to go with the pictures. It was probably my mother who inspired me because she loves reading too and that’s why it’s such an organic activity for me.

I was always a word nerd. At school, I was the kid with the weird hobbies. I used to make my own dictionaries and I collected girls’ names – my friends must have been nerds too because we’d have competitions about who’d collected the most “Z” names and we’d trade unique names and so on! For actual stories, I wrote my first novel at ten and it was a full-on Gothic romance. At twelve I wrote a feisty heroine-fuelled action adventure which did the rounds of my year 7 class – so that was my first “published” experience!

Writing fiction has always been part-time, fitting around work and life, but for several years I made a free-lance living writing non-fiction for magazines and newspapers and doing lots of interviews. This year, with my husband’s support, I’m taking a year to dedicate to writing fiction full-time to see if I can actually make a living from it.

I knew as soon as I wrote my first novel at ten that this was what I wanted to do with my life. Unless I became a fashion designer first!

I think I need someone to tell me exactly what genre I do write in because Heirs is such a crossover! It’s historical but it’s romance, it’s romance but it’s suspenseful. I love thrills, intrigue and action and that’s what I’ve included in Heirs! Because I read and enjoy many kinds of genres depending on my mood at that moment, from thrillers to chick lit and all types of romance to science fiction and fantasy, I’m sure I will be trying my hand at other genres now that Love & Lies has been released. That doesn’t mean I won’t come back to Heirs as I have lots more ideas and I haven’t finished with Maixent, Charley, Declan or Aurelie, but I might spread my wings a bit with a new series.

I’m freshest in the morning, but actually I can write at any time of the day. I have to stop by 9.30 at night though otherwise I can’t turn my brain off enough to sleep and then I’m just downright cranky the next day.

I wrote the first three books in the Heirs series just going for it. I really didn’t know what I was doing. I showed it to a friend who loved the concept and said I should publish. So I invested in an editor. And after a lot more work, including a huge rewriting process, I decided to take the plunge and self-publish. When I started book 4 I did a rough timeline to outline the plot as I planned for Declan’s story to overlap with events in the first three books. That meant a lot less rewriting at the end of the process – hooray! And now I’m working on a prequel novella for the series which I have mapped out even more thoroughly. So basically, I’ve used all approaches. Definitely, as I get more publishing experience under my belt I think, for the sake of efficiency, the outline approach works best for me, but the pantster approach sometimes takes you to unexpected places which I love!

Yes, of course! I usually take a break from writing by doing something related but not directly creative, such as reading someone else’s book or plunging into more research. Sometimes research uncovers an idea that I can then use in my work. Usually these two things get the juices flowing again.

Thanks so much for answering some questions! Check out Elleby’s New Release Love & Lies – in stores now!